The sales team of Melano Jewelry makes daily use of the sales app App4Sales to take orders for customers on an iPad. Customers also order products themselves via the B2B portal Portal4Sales.

Melano Jewelry is a jewelry brand that sells stainless steel jewelry with a unique character. The company is known for its changeable jewelry, so that every accessory can be combined in different ways. The jewelry is sold through dealers at home and abroad. 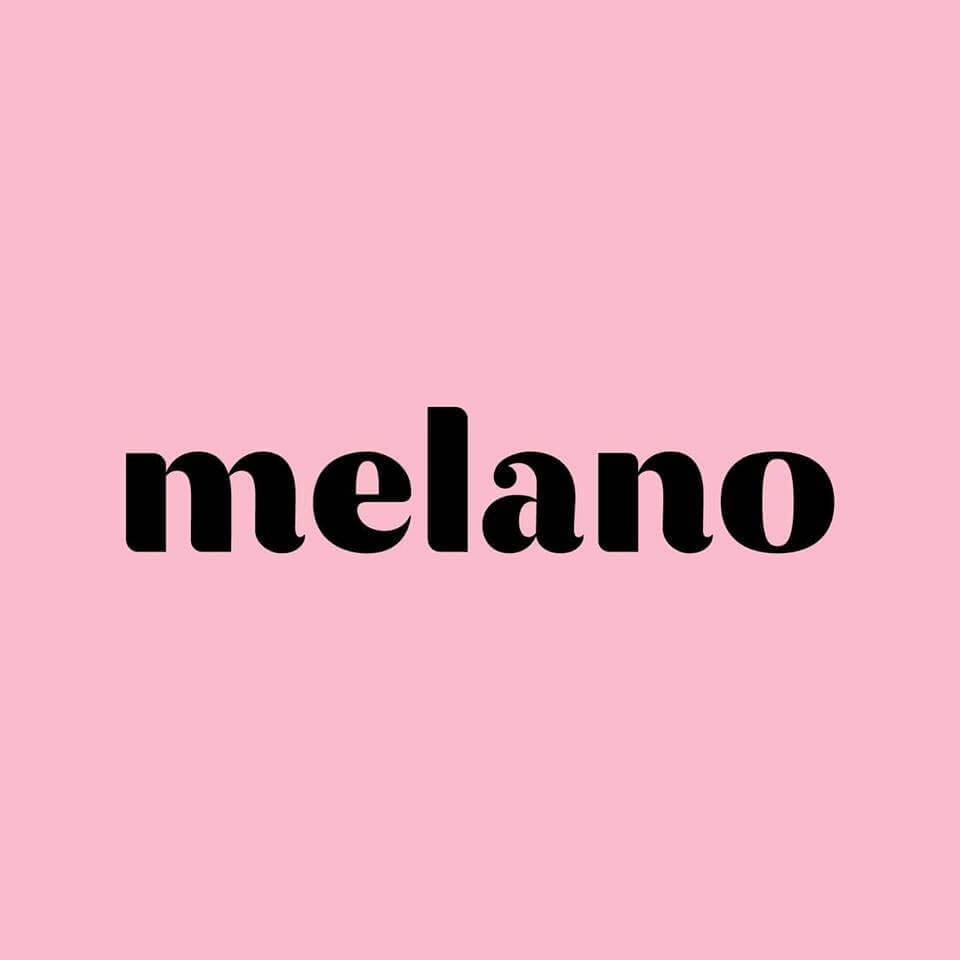 This sales app records orders directly in the Unit4 administration

Melano uses App4Sales and Portal4Sales for taking orders. The sales app serves as a digital catalog for the company, enabling orders to be received from any location and at any time. After placing an order in App4Sales or Portal4Sales, the order will immediately go to the Unit4 Extended administration of Melano.

“It’s handy that everything is implemented right in every system”

The link between App4Sales and Unit4 records changes in customer data or orders directly within each system. Even when new customers are created in App4Sales, they will appear in Unit4 Extended and vice versa. Read more about the integration between Unit4 and App4Sales on our integration page.

“The developments are going well, the products are becoming more and more stable and they always listen carefully to customer needs.”
Optimizers continues to develop its products, as does the sales app App4Sales and Portal4Sales. This results, among other things, in an expansion in functionalities of the products, which contributes to the user-friendliness of the sales applications.

Images can be added to products and / or the look book within all App4Sales platforms. Melano Jewelry also makes use of this option within both App4Sales and Portal4Sales, making it easy to look at articles per collection. By adding inspiration images to the sales application, a clear picture can be given of the jewelry that Melano offers. This means that customers know what they order and ultimately receive.

The support of App4Sales, which is mainly technical, results in an easy connection between Melano and the App4Sales team. Support is often provided through a developer, which means that technical adjustments can usually be made immediately. The direct contact ensures that adjustments or problems can be picked up quickly.

Be amazed by our effective products.
A demonstration is free and without obligation.

By clicking 'accept' you agree to the use of all cookies as described in our cookie statement.